Read the story of Achilles

Read: Hephaestus God of the Forge and Fire (a poem)

How does Hephaestus overcome his weakness?  What does the text say about the hardship he has faced?
Quick Write:
Annabeth's (or Grover's) Diary.  Annabeth and Grover have very different views of the battle with Ares.  Annabeth calls it terrifying. Grover thinks it's cool.  Write a diary entry for either Annabeth or Grover, explaining what happened that day on the beach (rickriordan.com) 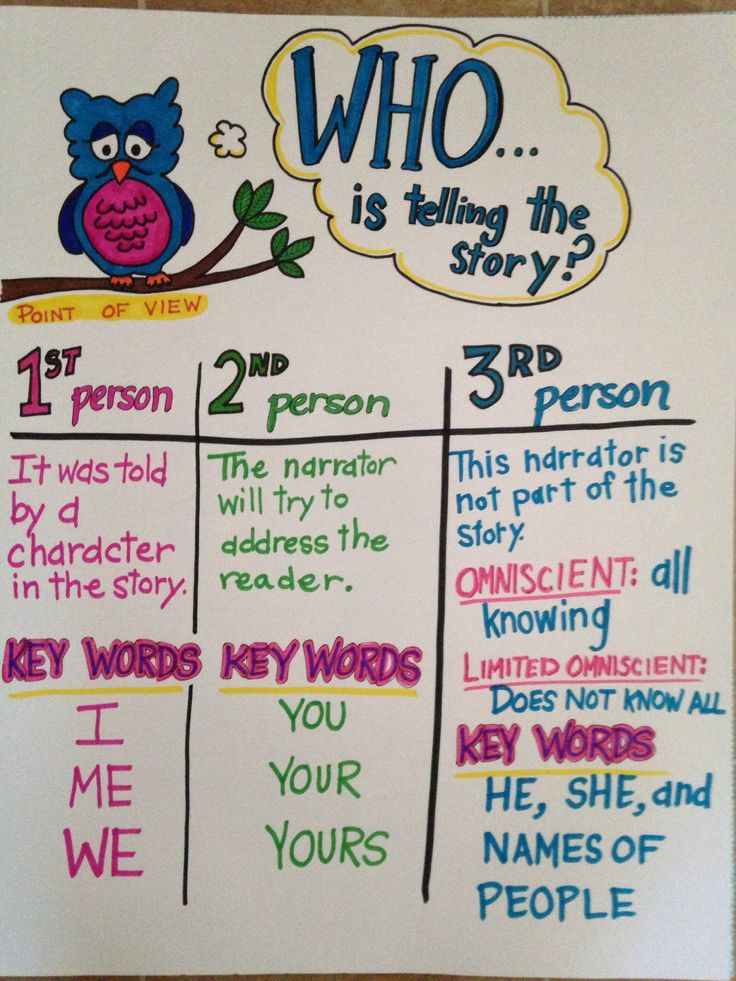 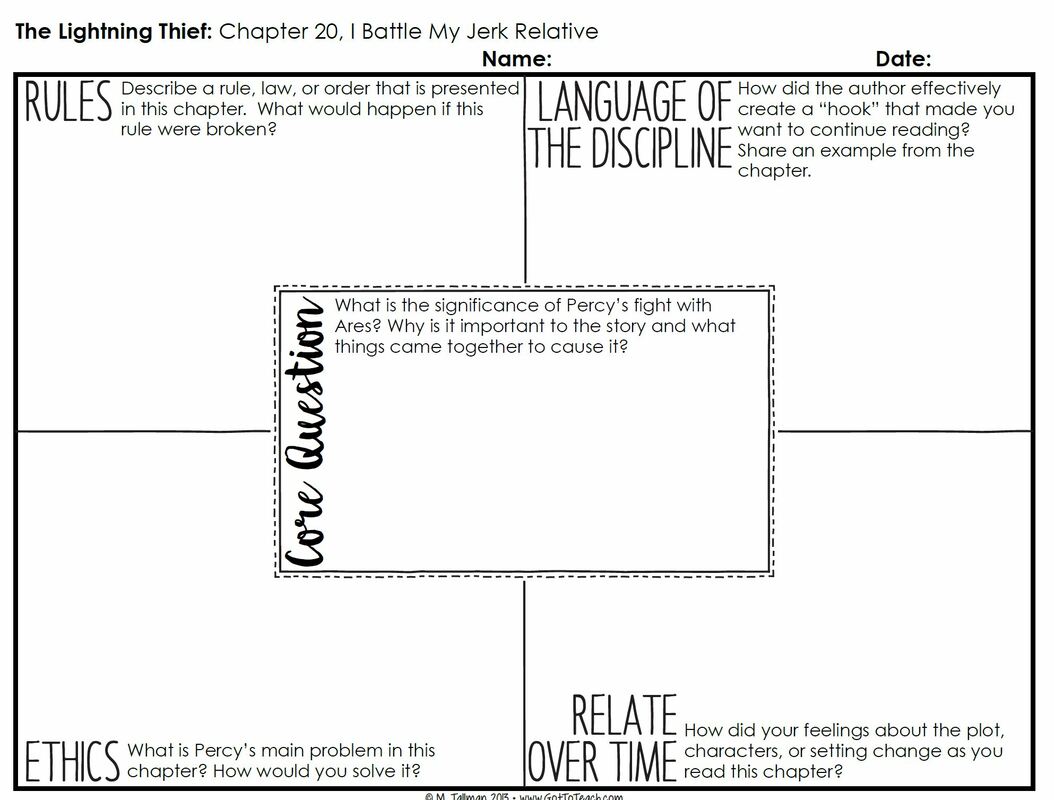