Chapter 17 (29 Minutes) We Shop for Waterbeds

When Percy arrives at the Pacific Ocean he immediately goes into the water.  He is greeted by a woman riding a sea horse called a "Nereid".  She offered him a three pearls as a gift.  In some versions of "Jason and the Golden Fleece" it was a Nereid that helped him survive the passage of the wondering rocks.

Quick Write:
How is the information about Jason and the Golden Fleece shown differently in the video compared to the poem? Support your answer with information from the text.
Jason and the Argonauts
A poem for kids by Paul PerroIt was King Pelias who sent them out.
There were fifty Argonauts, or thereabout.
The crew of the ship “Argo” – brave and bold,
Searching for a fleece that was made of gold.

Their captain was Jason, a great wise man,
But he did not know Pelias’s plan.
The king feared Jason would kill him one day;
The quest was a ruse, to send him away.
It was all because of a prophecy,
The superstitious king sent him to sea.
They stopped on the way at a land called Thrace.
The blind old king Phineus ruled the place.
King Phineus was not in a good mood,
Monsters called harpies kept stealing his food.
Harpies were nasty old women with wings
They’d no respect for the mealtimes of kings.
So Jason and his men chased them away
A favour they asked the king to repay.
The king, who was a fortune teller, said
They should beware of clashing rocks ahead.
The men thanked Phineus for the warning
And set sail again the following morning.
They came to some rocks, they had to go through,
But Phineus had told them what to do.
They knew that the rocks would clash together,
Crushing all ships in the way, however,
They’d also been told that if they rowed fast
They’d beat the rocks and avoid getting clashed.
They rowed so very hard, they pulled, they pushed,
They made it through without getting crushed.
And so the Argo sailed on to Colchis,
That’s where King Aeetes held the golden fleece.
When Jason told the king about his quest
The king decided to set him a test.
He had to tame fire breathing cattle,
Plough a field with them, then win a battle.
Passing this test was not an easy thing,
But Jason did it, and said to the king
“Your highness, I’ve fulfilled your condition
Give me the fleece I need for my mission.”
The king was very surprised when he heard,
He decided he would not keep his word.
But he had a daughter named Medea -
This young lady had a different idea.
She liked Jason – she was rather smitten –
She took him to where the fleece was hidden.
It was hanging from the branch of a tree,
Next to a dragon, unfortunately.
But Medea had a plan all along
She charmed the beast with a magical song,
And while the dragon was in a deep trance
Jason took the fleece slowly from the branch.
They both went back to his ship, the Argo,
And showed the men their precious new cargo.
Then they set sail again, returned to Greece,
And gave King Pelias the golden fleece. 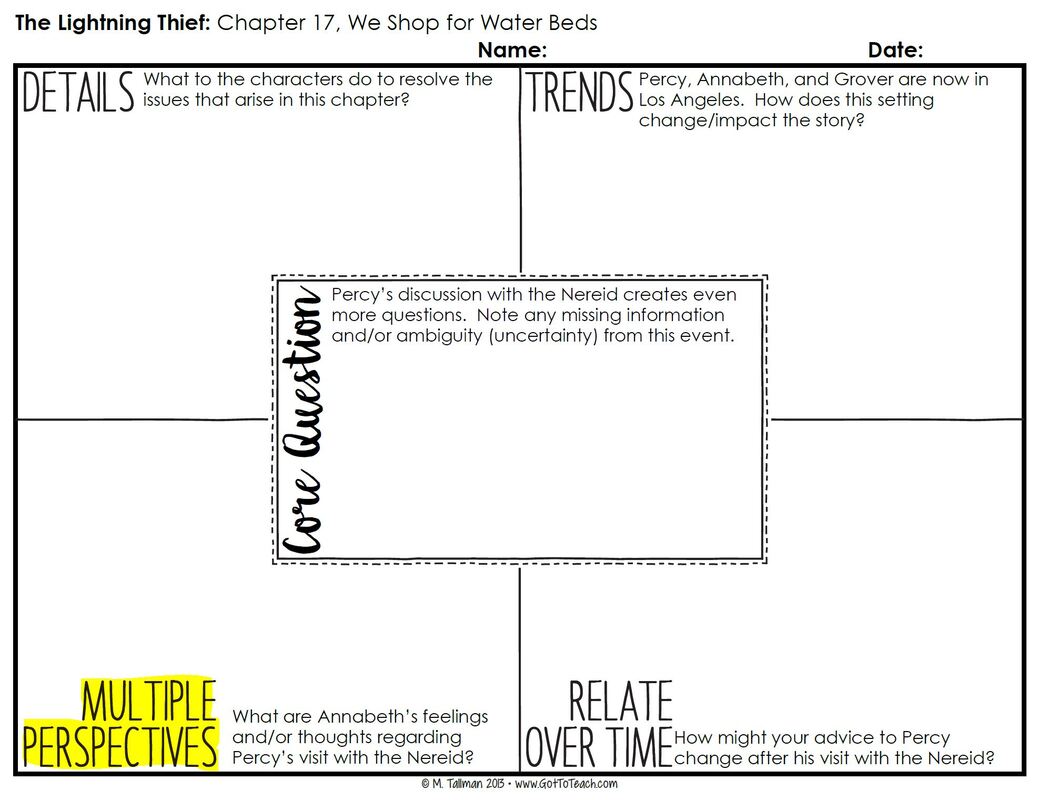