What do the old ladies that knit have to do with FATE? 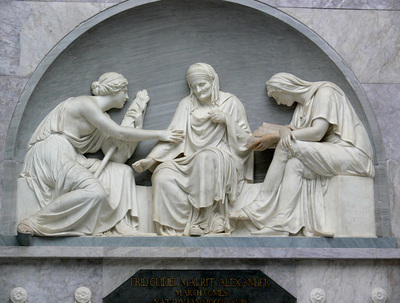 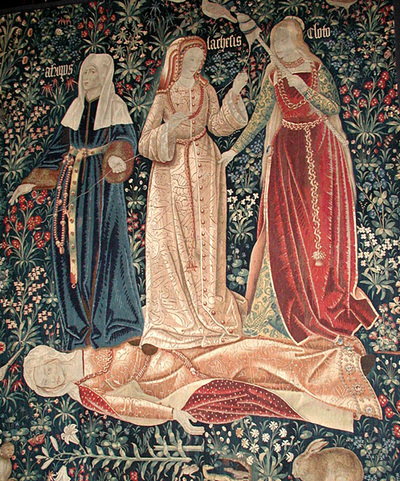 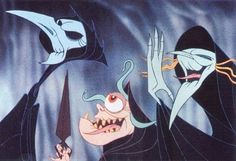 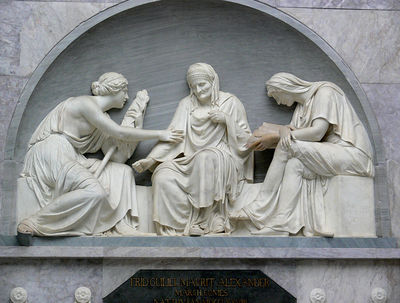 Fates in Hercules
The Moirai or Fates were three sister deities, incarnations of destiny and life. Their names were Clotho, the one who spins the thread of life; Lachesis, she who draws the lots and determines how long one lives, by measuring the thread of life; and Atropos, the inevitable, she who chose how someone dies by cutting the thread of life with her shears. They were often described as being ugly and old women, stern and severe. Three days after a child was born, it was thought that the Moirai would visit the house to determine the child's fate and life.
It seems that the Moirai controlled the fates of both mortals and gods alike. It may be that Zeus was the only one not bound by them, as an epithet that was used for him was Moiragetes (he who commands the fate). Other sources suggest, though, that he was also bound by the Moirai. It is also uncertain who their parents were; in some myths, they were daughters of Zeus and the Titan goddess Themis, the goddess of divine order. In others, they were daughters of Ananke, the personification of necessity.
The Fates Is also called Parcae, Fata, Moirai, Moirae.

How does "fate" in Storm Runners Compare with "fate" in Greek Mythology? 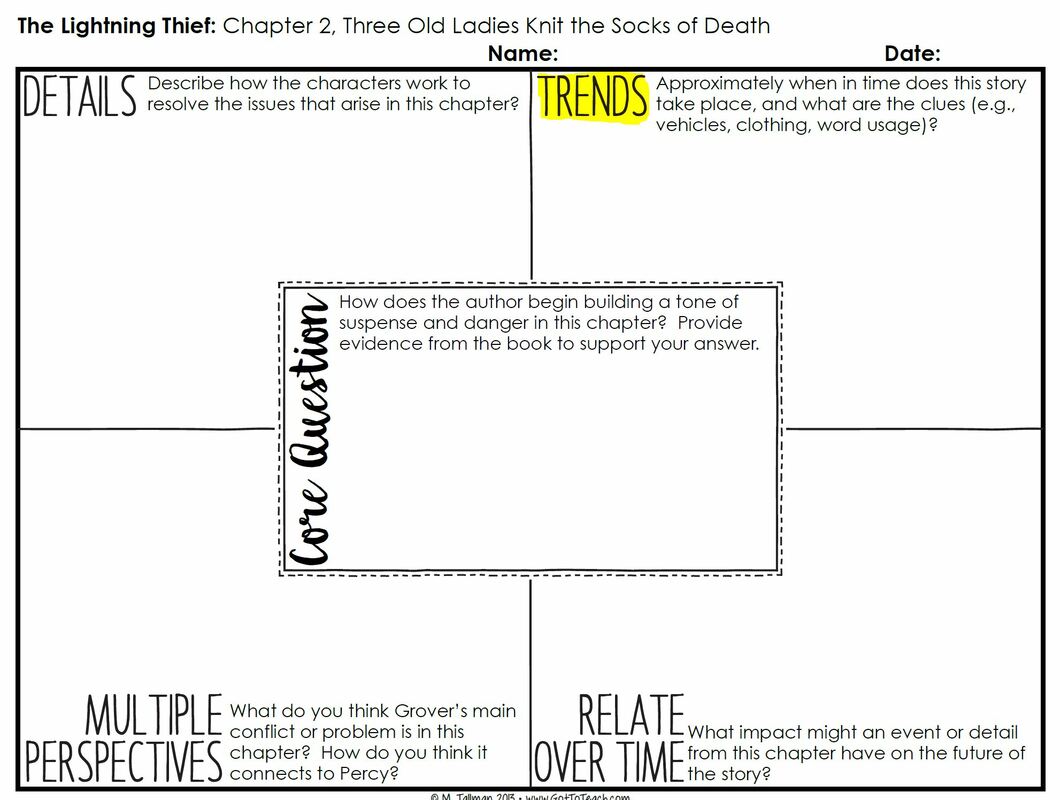